America: All in the name of F-U-N

I'd like to preface this by stating that no matter how many "bad" days I may have on the road, "disappointing" races I may have, or how many "negative" thoughts that might run through my head after one of those "bad" days, I still won't stop running simply for the fun of it.

The 4th of July happened to fall exactly 2 and a half weeks after Grandma's Marathon. Which is not an ideal amount of time to allow for recovery and jumping into your local 10k for the best holiday ever. Oops. Guilty as charged. In all honesty, I had been REALLY good at listening to Ryan to a T after Grandma's and followed my scheduled RnR plan. I did all of my properly scheduled "SLOW" runs to keep the active recovery alive and well. In fact, my first official speed workout back was supposed to take place on the 4th of July. Surely this was a great alternative to the 1st speed workout post-marathon.

I know I've said this before but when I walked out my front door that morning, I was positive I couldn't remember the last time it was that humid outside. I enjoy the heat, really and truly I do. Ask anyone. But this air was dangerously thick and could make even the skinniest of people feel morbidly obese due to the rapid amount of sweat coming out of their pores. I had signed up for this race less than 12 hours ago and was having a very earnest internal argument in my mind about why I do this kind of thing to myself, time and time again.

I parked the car, dripped a couple droplets of sweat just waiting in line to pick up my bib, and decided to hide in the shade behind the porta potties to try and keep all my electrolytes before this 6.2 mile death march ensued.

I took off to warm up and didn't look at my watch until I was done. I wanted to run by feel and see how the legs responded. Let's just say, it wasn't fast but it felt good. But it came with approximately a 1.5lb sweat loss over 1 mile. Sweet this is exactly what my body needs right now.

I came to this race solo so I contemplated just getting in my car and going home at this point but decided I should at least see what the legs could give me before the heat took over my body. The gun went off and the first mile is a significant downhill mixed with the usual mile 1 excitement that I carry in my blood so I pulled out a 7:20. Ha, this is a DOWNHILL and you just ran a 7:20 first mile of a 10K, this just ain't gonna be a pretty day. I knew right away. My body wasn't about to respond well to the rest of this race. I hung out in the 7 minute range for mile 2 before I decided to dial it way back and just "enjoy" the day before I actually hurt myself.

The hills came one by one and soon we hit Otis Rd. Otis Road is beginning of our Barrington bike loop, and it comes with one of the worst, unshaded banked hills. I zoned out and just ran easy. Hell, at times "easy" felt like some serious work. The course had a decent amount of shade, but the unshaded sections were out for all the sweat. I felt like I was out for a recovery run as I watched people pass by me, slowly but surely. {No records were being broken by any means and everyone dialed back on the speed ALOT.}

I made it to the turn around and wondered how in the hell I was going to make it the 2nd half of this race without a blister from soaking wet shoes, 3 miles down and 3 miles to go. {Oh yea, I was wearing my Feeatures 😜}

I trudged one foot in front of the other and felt as though I was running horizontal up the last significant hill in DIRECT SUNLIGHT. All energy at this point was completely and utterly zapped. Half mile to go and I hear someone from behind me: "Come on, you can do it! Let's finish this together! I've been behind you the whole time!"  These words spoken by a kid, no older than 15. I turned my head to glance at him and saw the ridiculously large grin on his face. Geez Megan, you look bad enough that you're getting hit on by a high school kid. I thanked him kindly but told him be best finish this race with his posse behind me.

I've never been more excited to see a finish line. And I have never cared less to have one of the worst races of my life. My pace at one point resembled a super slow cooldown. I immediately peeled my RyBread tank off because it was actually stuck to me. My shorts were dripping from every crevice and seemed to dump sweat like a faucet. Some probably assumed I was peeing my pants. "Don't mind me over here, just sweating ✋"

I found a spot on the curb to sit and stop sweating and dry off long enough to claim my 1st place age group award. Huh? Seriously? I practically crawled that race. 'Twas an experience, that's for sure. My shorts still weren't completely dry by the time I got in the car to drive home but I was only going to get so dry as long as I stayed outside. On the bright side, my legs never felt like this was a bad decision (good sign, 2.5 weeks post marathon!) . Just my rosy red cheeks that were questioning me 😂

Moral of the story: I still had fun. I laced up my running shoes and trotted through one of my favorite towns and lost enough water weight to justify all the salty brats and beers I was going to ingest later in the day. I can't really complain. In all honesty, I can't get enough of this kind of stuff. Pushing my body to it's limits is what I live for. And the day was young. I had plenty of holiday left and I wasn't about to waste it.

I made my way out to Rob's brothers house that afternoon and was promptly greeted in the pool by his nieces and nephews. From then on, it was HOURS of cannonballs, throwing children across the pool, chasing kids with squirt guns, and constant shrieks of, "MEGAN WATCH ME DO THIS! MEGAN CATCH ME! MEGAN CAN YOU DO THIS?!" Let's just say I contemplated taking a nap during dinner just to make it to fireworks.

I'm happy to report that I didn't have to take a nap, and I barely made it to the start of fireworks. And it's a good thing I did, otherwise I would have missed the proposal!

I've never been apart of any proposal other than my own. And I have to admit, it was so fun to watch. Fireworks were going off in every direction and EB's prince went down on one knee in front of the ENTIRE family (yep, 90% of the Sloan's were there!). It truly was a terrific ending to a great day. 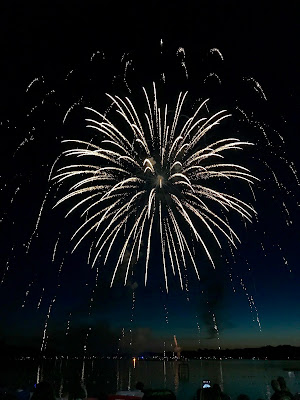 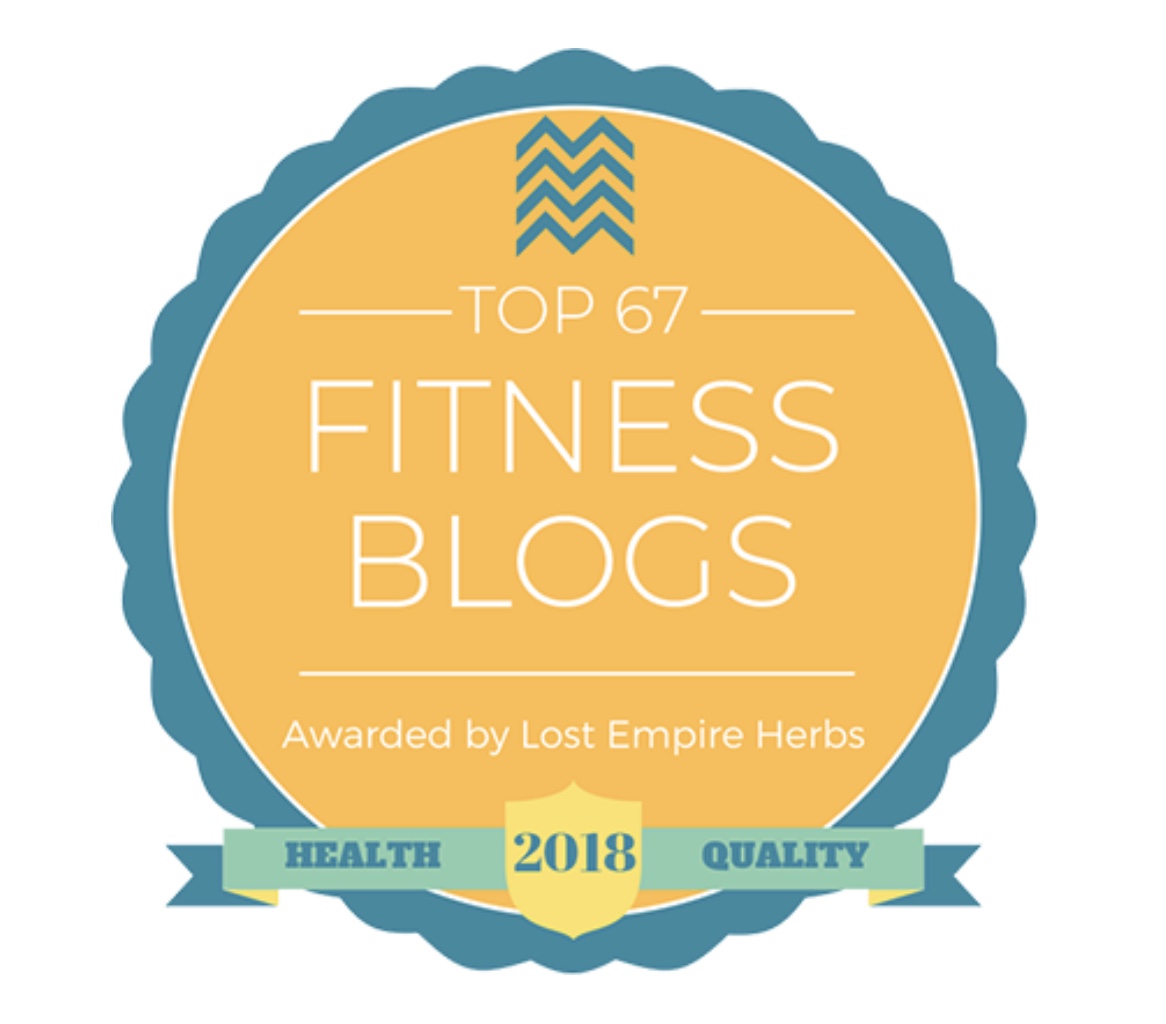 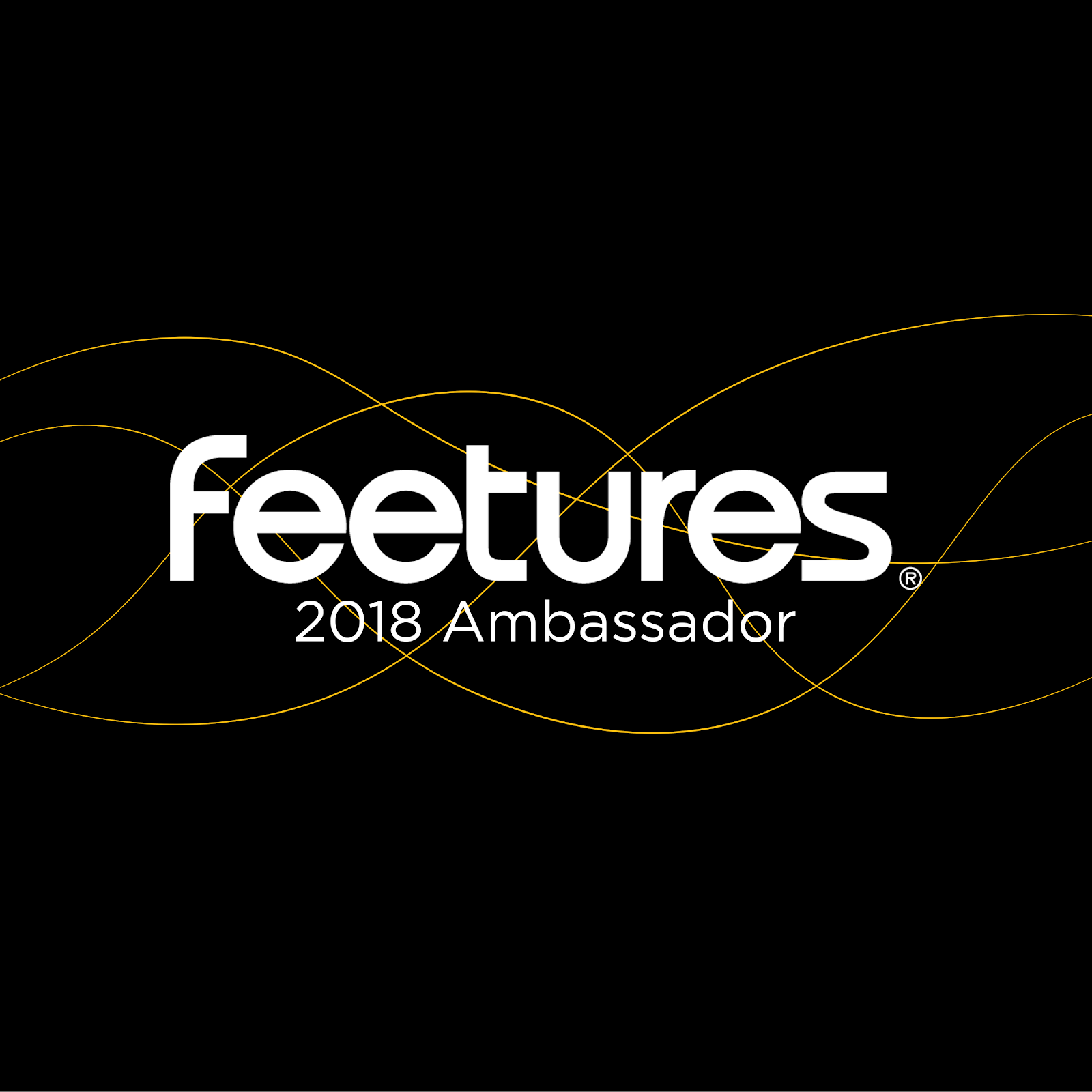 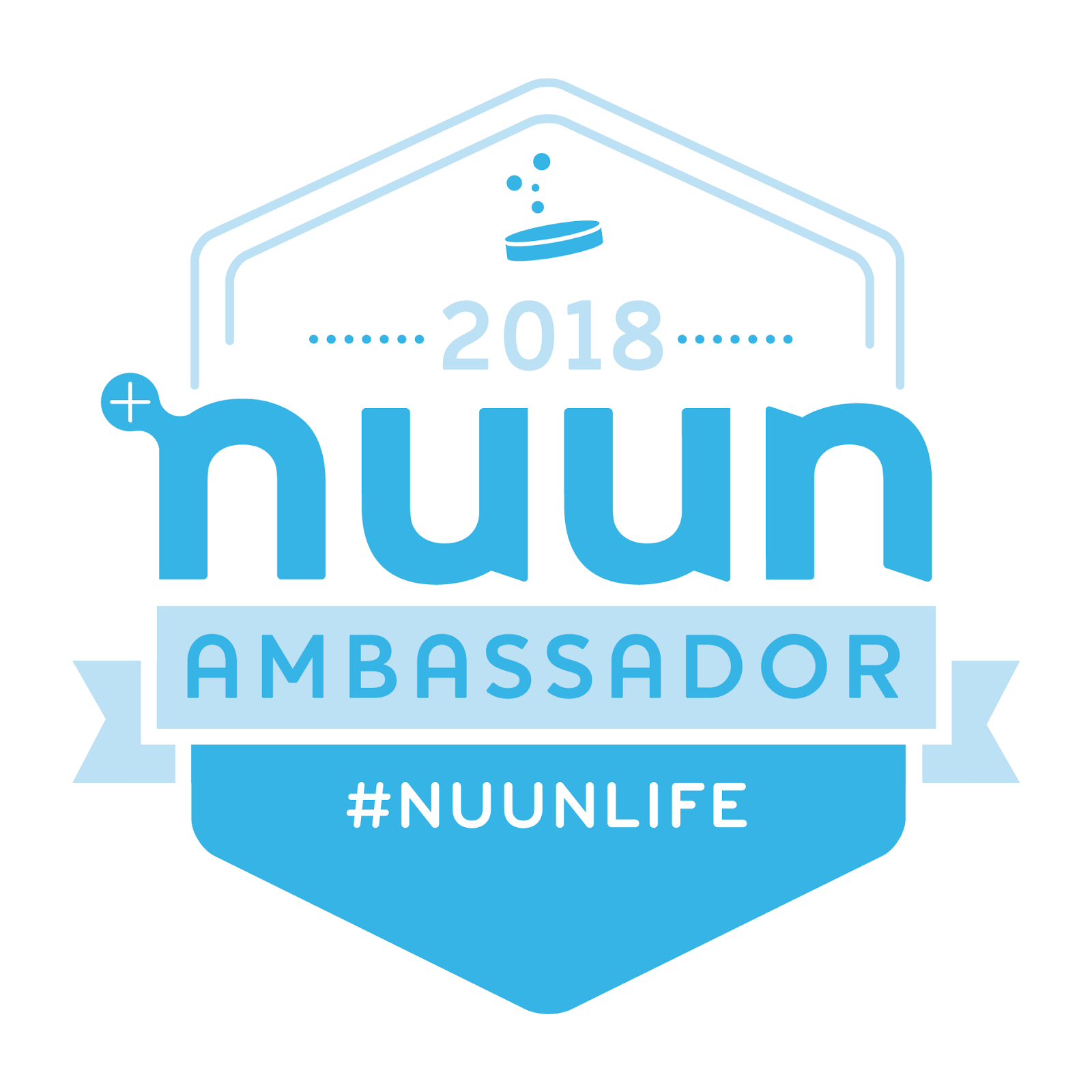 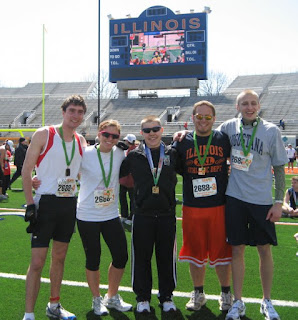